Not a huge issue for me now as where I work now we have dedicated licenses for all the edit suites, but many other places I've worked make good use of the dongle - something I've always thought was actually a 'Pro' for Avid. 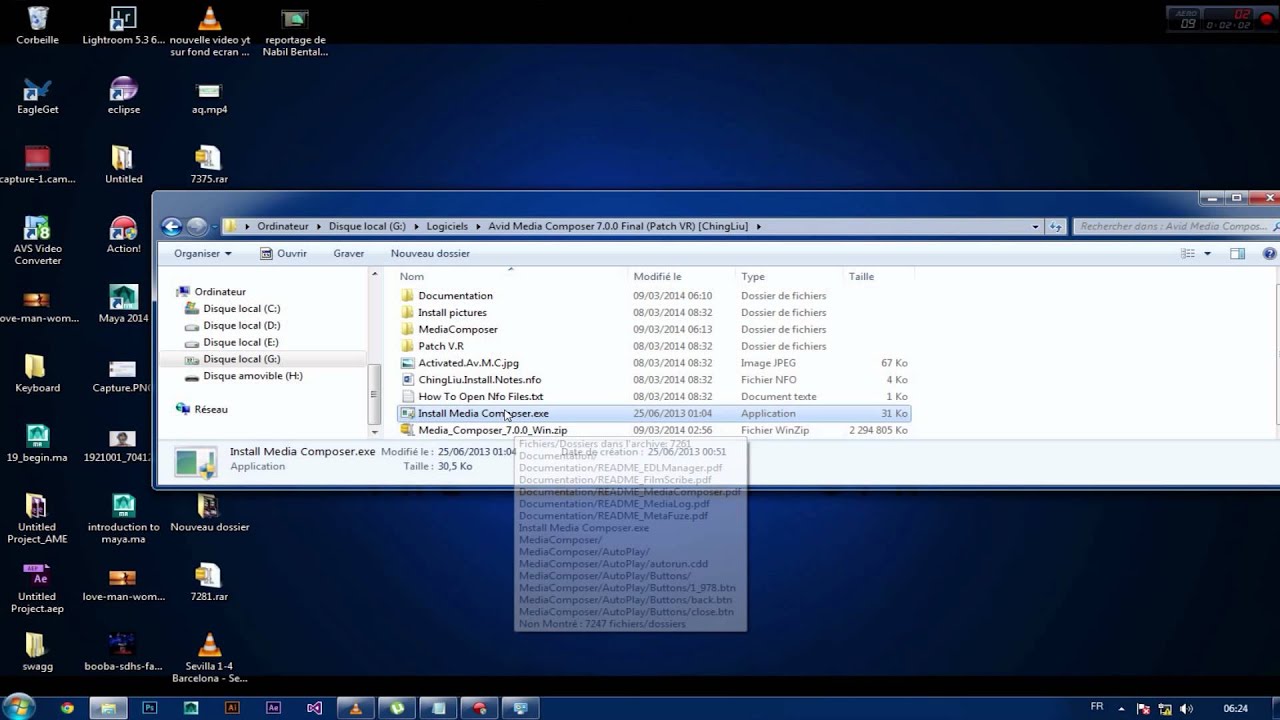 I couldn't agree with evilschultz more. This needs to be addressed. I too spurn FCP in favor of my favorite editing system, and see that this issue needs a different resolution than the one that is currently on the table. Cheers to evilschultz for bringing this to my attention. Got to voice it with some others here Not for the same reasons as the above users though Understandably I could download the cracked version of the software - which I believe the last version of the crack was XProHD 5.

Those who use a hardware key, at least gave them 2nd thoughts even though it never stopped them. This is, indeed, a sorry day - you think it was bad in the forums when the original cracked version hit the net Now we'll have no clue who has what It saddens me to see Avid essentially fix something that ain't broke. While I sympathise with the idea that some people have a distaste for dongles or the much more impressive ilok , in practice it is very useful to tailor your work experience as such. While the possibility of loosing small hardware looms large, and the loss of a USB port can be annoying, the benefit of bringing your pro tools or avid with you not only helps with work flow, but with proper immagination on avid's side having a phisical plug to activiate your system could lead to other potentialities such as having your dongle carry your user settings, project settings etc.

If all avid wanted to do was "please" their customers by not making them plug in a USB key oh the horror , a wireless solution would've been just as acceptable imagine an iphone app with all your settings and codes.

I suspect this strategy was enacted to specifically push the amount of liscenses sold to help out a lagging bottom line. For a company with a lagging profit margin, this is one way to ailienate customers who have long paid the avid premium, regardless of performance. You don't. You deactive one machine and activate the other one.

Just like moving a dongle from one to the other. The merits and pitfalls of activation are certainly worth arguing, though stating that you have to buy a new license for every machine is a fallacy.

You only need to do that if you want to run the software concurrently on two seperate machines like now--you need two dongles. You do NOT have to have your computer connected to the internet to authorize your system. The internet method is very fast and very solid. Much better than Adobe's. Can't speak to the phone method as I haven't done it. That may change in the future, as soon as Avid can make sure that it is absolutely secure to do so.

I've read all of these arguements and there are some great minds that read these forums. Thank you all for the healthy debate on this. At lunch today with another editor friend of mine I think a better solution presented itself:. Or my iPhone will only have a slow edge connection and I waste 20 mins trying to get it done. Allow those of us that want a dongle past this version to buy one cheap and activate it the same way I would activate a computer.

Even as I have been writing this response I can even see the positive of this ability. Say I forgot my dongle in my tower and I have no choice but wait on the phone for 45 mins. Well at least I had that option.

Sounds like great security to me. Employees leaving here could with Avid software on their laptops Using the same name as mine when they install it presumably could withan internet connection or iphone call have deactivated my software and activated theirs? I'm with Solopost on this it seems like a short sighted, one eyed invitation to piracy to me. Quietly I wouldn't be surprised if the possability of making it a little easier to pirate wasn't actually weighed up on the 'plus' side.

A very senior person from Adobe in this part of the world once said that they credited piracy has having a massive part in the sucess of Photoshop over lesser-priced alternative like Paint Shop Pro and Corel. The reason that every kid with a Mac knows how to use Final Cut Pro is that it's incredibly easy to pirate it. Same goes for Vegas and Premiere in Windows.

Cracked Avid software exists as well, but is never the bleeding edge 3. Compression options were expressed in ratios for the first time in the evolution of the product. At this time, 16x9 aspect ratios began to be supported. Avid Media Composer Meridien was released through November, Avid products maintain compatibility with OMFI files. Adrenaline was the first Media Composer system to support 24bit audio.


Software-only Avid setups could use third-party breakout boxes, usually interfaced via Firewire , to acquire video from SDI and analog sources. Starting with version 7, Symphony became paid option for Media Composer; with version 8, it was included with monthly and annual subscription licenses. The software used to be protected by means of "blesser" floppy, tied to the Nubus's TrueVista board means that if the board is replace, new "blesser" floppy come with the board , and later with USB dongles.

As of version 3. The software ships with installers for both Mac and Windows and can physically be installed on several computers, allowing the user to move the software license between systems or platforms depending on the licensing method. With Media Composer 8, Avid introduced monthly and annual subscription licensing systems similar to Adobe Creative Cloud , allowing users to install and activate Avid without purchasing a perpetual license.

Media Composer licenses must be confirmed either by Avid's internet servers every 30 days or by an on-site floating license server. Starting with version 8, updates and support for perpetual licenses also require annual support agreements; support is included with subscription licenses. The installer includes installers for: According to Eric Peters, one of the company's founders, most prototypes of "the Avid" were built on Apollo workstations.

At some point, Avid demo'd one of their products at Siggraph.

Says Peters: Wrong platform! When we got back to our office actually a converted machine shop after the show, there was a pile of FedEx packages on our doorstep. They were from Apple, and they contained two of their prototype Mac II machines so early they didn't even have cases, just open chassis. Also there were four large multisync monitors. Each computer was loaded with full memory probably 4 megs at the time , and a full complement of Apple software pre-Claris.

That afternoon, a consultant knocked on our door saying, "Hi. I'm being paid by Apple to come here and port your applications from Apollo to Macintosh. The Avid engineering team, however, managed to get 1, kBytes per second, which allowed them to do offline video on the Macs. The Avid Film Composer was introduced in August When you select AVID Media Composer 8 Crack Full Version Free Download to edit a project, it is a near certainty that you are going to be dealing with several distinct media types and document formats, in addition to hundreds or even thousands of individual pieces of movie footage and sound files.

Avid knows this and provides a number of powerful tools that will assist you to arrange your entire own media. Among the most useful of them is that which Avid calls Dynamic Media Folders. As an instance, you may make a folder that automatically transfers footage out of a particular sort of camera when it is linked. As an alternative, you could program a folder to do tasks like transcoding files when they are placed there.

When you are done producing your project, you have to have the ideal choices to match the kind of media you are creating. Media Composer does not have the capacity to writer optical discs such as DVD and Blu-ray right inside the program. This might appear superfluous rather than the purview of a professional editor. But more and more of the finest professional video editing programs are such as this ability.

The program is obligated in its capacity to use up to four movie recording tunes and eight soundtracks. AVID Media Composer First additionally provides one to specify a precise frame rate and all of the vital tools for editing and improving, reducing and shortening your own videos.